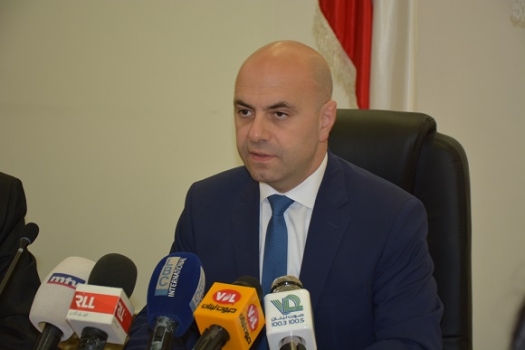 Hasbani: The Minitry’s Efforts and the TPA’s Work Contributed in Reducing the Number of Cases Exceeding the Financial Ceiling in Private Hospitals by 53%

Deputy Prime Minister Health Minister Ghassan Hasbani held a Press conference during which he addressed the results of the tender conducted to choose the best companies for medical billing verification TPA. He also noted the developments in the implementation of a law on the regulation of beauty centers and food safety campaign.

Minister Hasbani opened the conference saying that the Ministry of Public Health conducted a tender at the Tender Administration through clear conditions to select the best companies for medical billing verification TPA. The prices were reduced compared to the previous year.

Health Minister reminded the citizens of their right to receive invoices. In case of ambiguity, they can refer to TPA’s delegates in the hospital or the inspection doctor.

Health Minister approached beauty centers’ case saying that the continuous campaigns have been intensified in conformity with the law issued on the regulation of this sector. The Ministry has closed 6 clinics and beauty centers and issued warnings to other centers.

“We are keen to continue this campaign, and we call on all beauty centers to settle their conditions and acquire licenses in accordance with the law,” Hasbani added.

In this context, Hasbani noted that the Ministry has closed during the last 48 hours 6 unlicensed dispensaries that include medical staff working without a license to practice their profession. He also invited the citizens to report on any violation by dialing the hotline 1214.

On food safety campaign, Minister Hasbani announced that teams from the Minister conducted more than 13249 inspections on food enterprises, i.e. slaughterhouses, pickles factories, restaurants, bakeries, beach resorts and gyms that provide food supplements and water for schools, in addition to fish farms and milk factories. Warnings were issued, enterprises were closed, and the actions taken exceeded 4 hundred. Hasbani added that the Ministry’s team noticed a significant improvement in compliance with the required qualifications and standards. 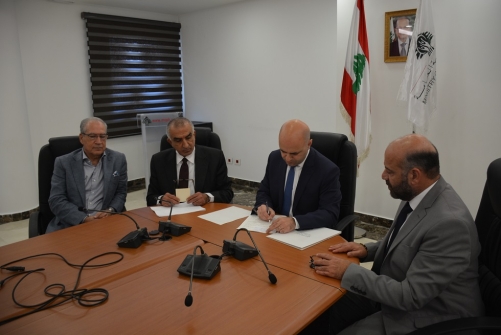 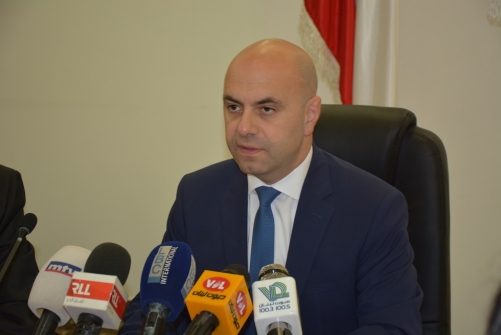 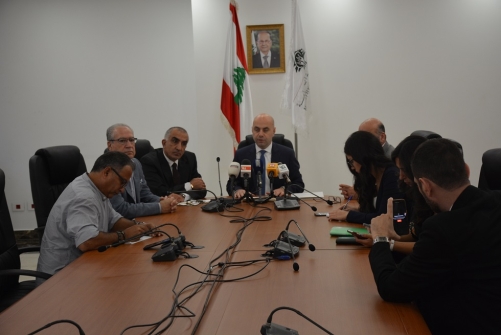