Be Responsible
#Raise your voice
Send us any Fraudulent Action or Enquiry so we can ALL contribute to make a Difference
Date: 31/07/2017
Author: Minister Office
Source: MOPH 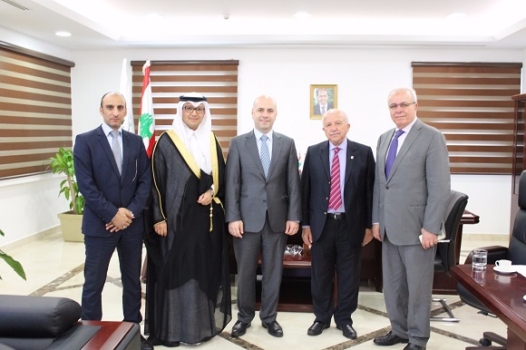 Under the patronage of Deputy Prime Minister Health Minister Ghassan Hasbani, a donation of 1.2 million dollars from the Kingdom of Saudi Arabia was granted to the “Al-Makassed Philanthropic Islamic” Association to support the development of the Division of Intensive Care at the “Al Makassed” Hospital in Beirut that will include 20 emergency rooms. The meeting was attended by Acting Chargé d'Affaires of Saudi Embassy Walid Bukhari, and the President of “Al-Makassed” Association Walid Daouk.
Hasbani has been fully briefed on the project that is expected to be completed before the end of the year. This project will alleviate the pressure on hospitals as to intensive care, which is considered as one of the biggest challenges of the hospital sector. 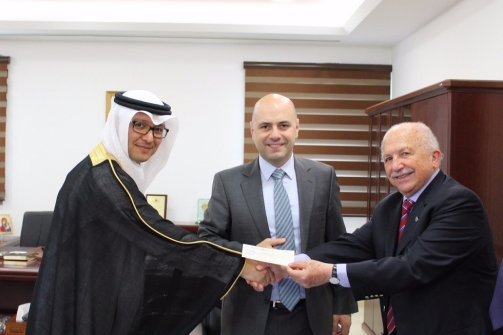 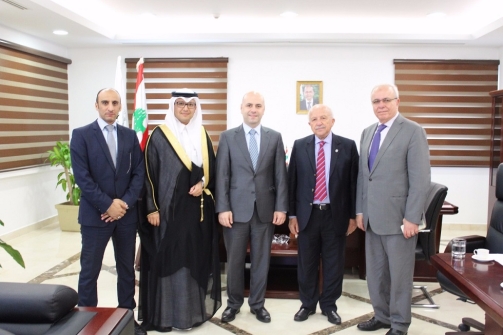 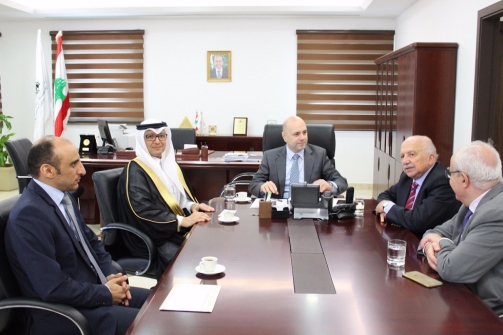