Be Responsible
#Raise your voice
Send us any Fraudulent Action or Enquiry so we can ALL contribute to make a Difference
Date: 25/11/2017
Author: NNA
Source: MoPH 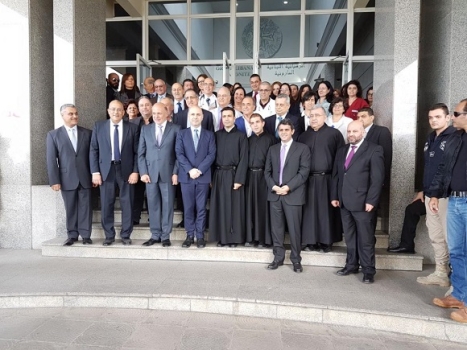 Hasbani Pursues his Visit to Jbeil: the Healthcare System is in a Perfect Condition in Spite of the Modest Means

Father Khoury delivered a welcome address in which he emphasized the role of the hospital and the services it delivers, noting his trust in the active role of Hasbani and asking “his support and assistance for the service of the citizens.”

Hasbani noted the “quality of the work performed by the hospital in the medical sector and the service of the patients.” The requirements of the private and governmental hospitals in Lebanon exceed the funding of the Lebanese treasury. Hence, we introduced the Universal Health Coverage that includes a legal text and other scientific and applicable procedures in the health sector.” 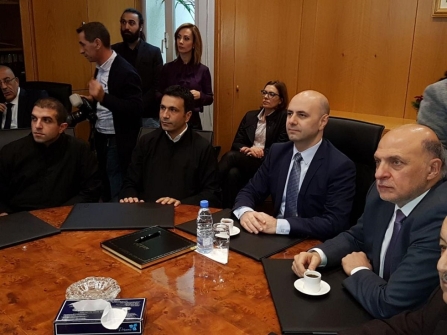 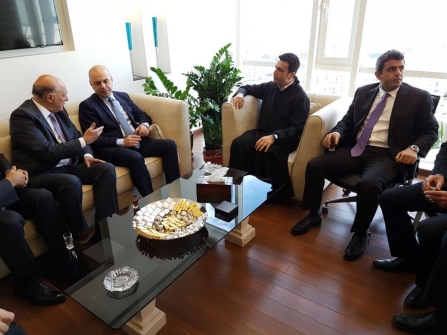 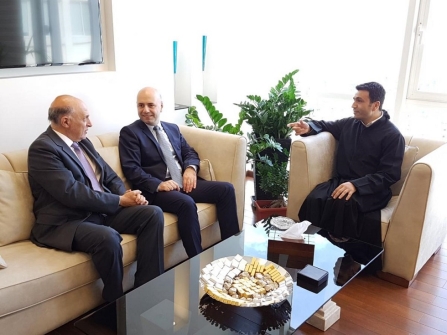 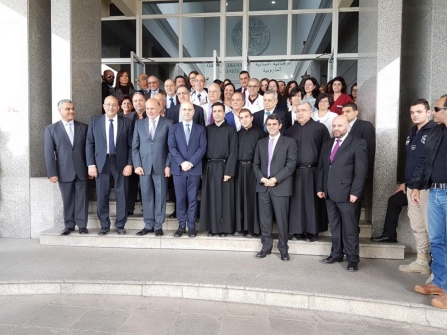 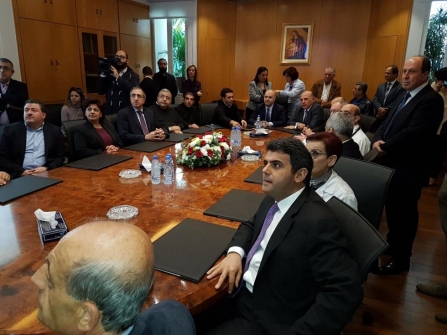