Be Responsible
#Raise your voice
Send us any Fraudulent Action or Enquiry so we can ALL contribute to make a Difference
Date: 04/02/2020
Author: Minister Office
Source: MoPH 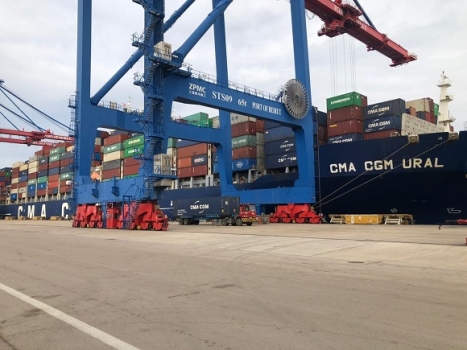 Statement Concerning The Ship Coming From The Far East

The media office of the Minister of Public Health Dr. Hamad Hasan issued the following statement:

Around 6 o’clock in the morning, a ship coming from the Far East arrived to Beirut Port. Before it docked, the ministry’s quarantine team inspected the crew on board and carried out the necessary tests to finally confirm that the crew members do not carry any symptoms of the coronavirus. The ship was then given permission to dock.

In parallel, the Internal Security Forces confirmed that the ship was in compliance with the health and environmental standards.

Minister Hasan confirmed that the Ministry would spare no effort to safeguard the Lebanese’s health. He added that the ship had left the Far East more than seventeen days ago, which means that the incubation period of the virus had passed and any infected person would have shown symptoms. The ship had passed also through many ports, the last of which Port Said where the report showed that the crew members were in a good health. However, the Lebanese Ministry of Public Health insisted to follow all the necessary procedures.

Hasan reaffirmed that there is no need to panic as to the imported goods from China since the virus cannot survive on the surface of things. 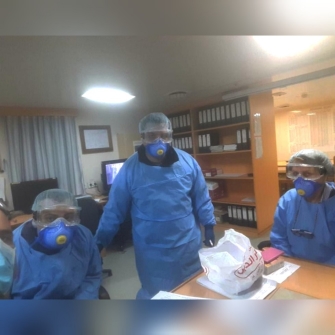 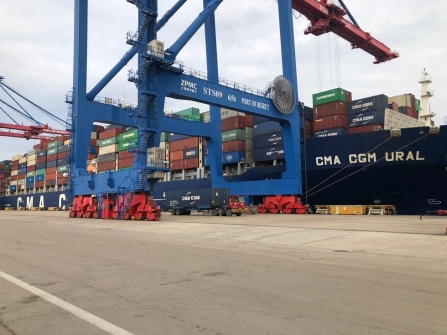