To all the passengers arriving in Lebanon

Hospital-based Cause Of Death Notification System

A National Hospital Based Mortality Notification system (HMS) was established at the beginning of 2017 in collaboration with the World Health Organization and in cooperation with the Syndicate of hospitals as an expansion of the maternal and neonatal death reporting system established in 2011. The system consists of anonymous online reporting of deaths based on an excerpt of the official death certificate form. Focal points were assigned and trained in more than 150 public and private hospitals operating in Lebanon. After reporting the information, quality checks are initiated through constant communication between the statistics department and the hospitals’ focal points. After that, the underlying cause of death is selected from the reported causes of the death. 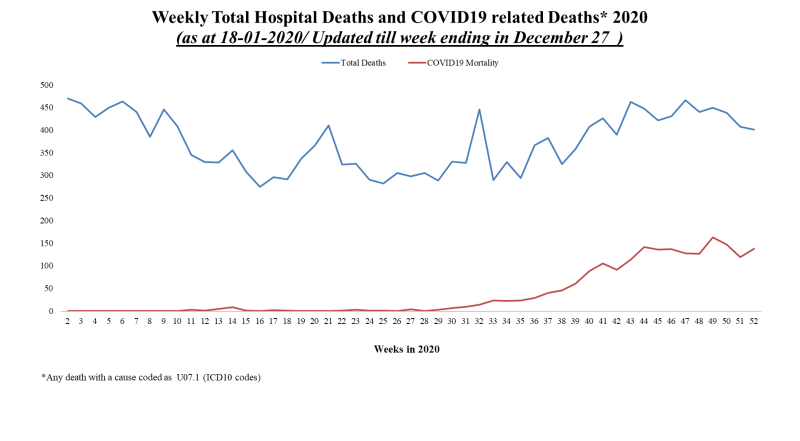 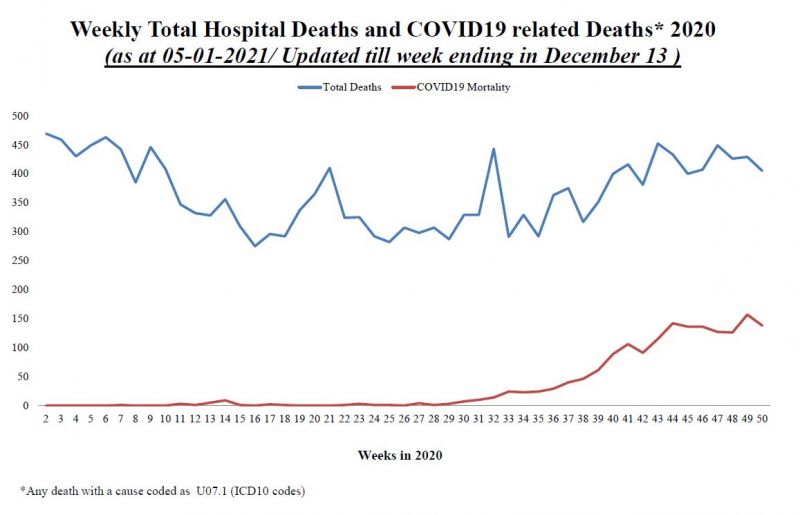 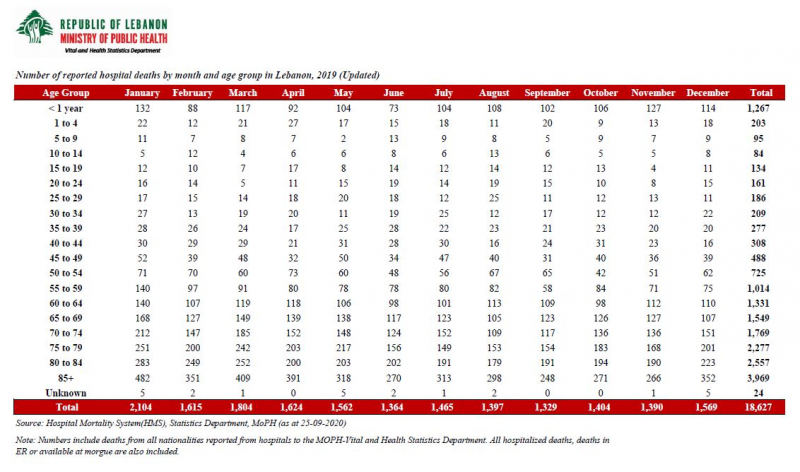 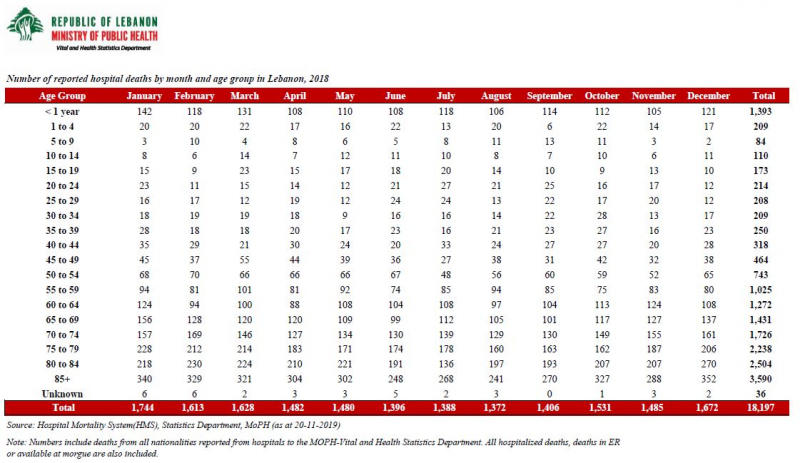 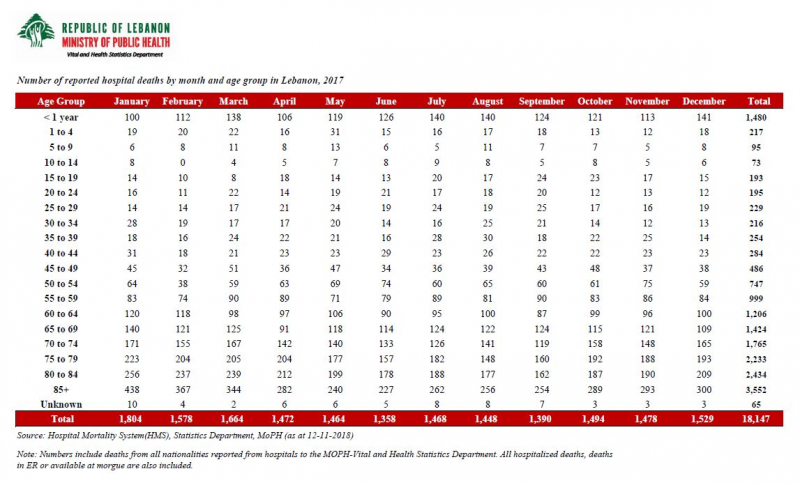 Number of reported hospital deaths by month and age group in Lebanon, 2017​ 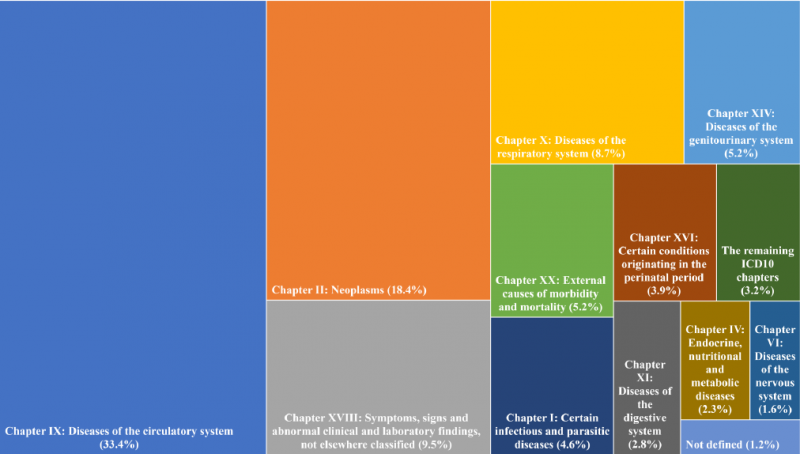 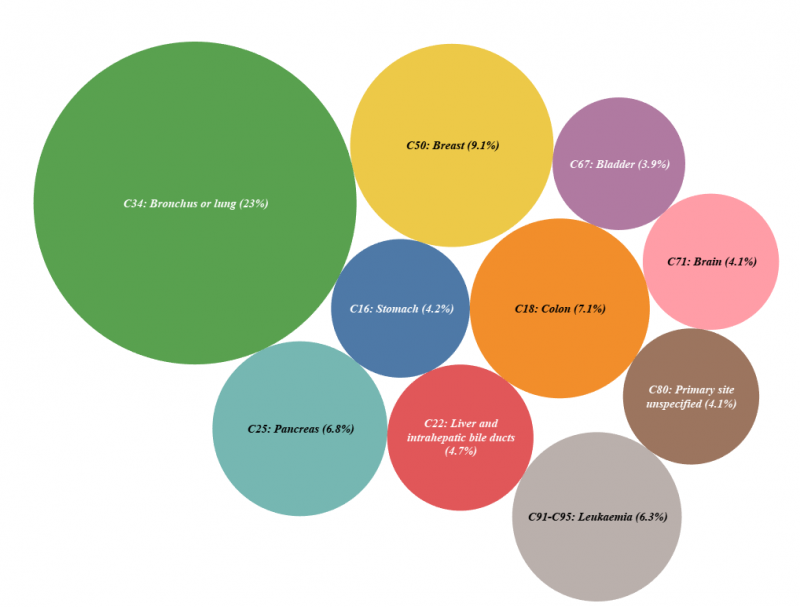 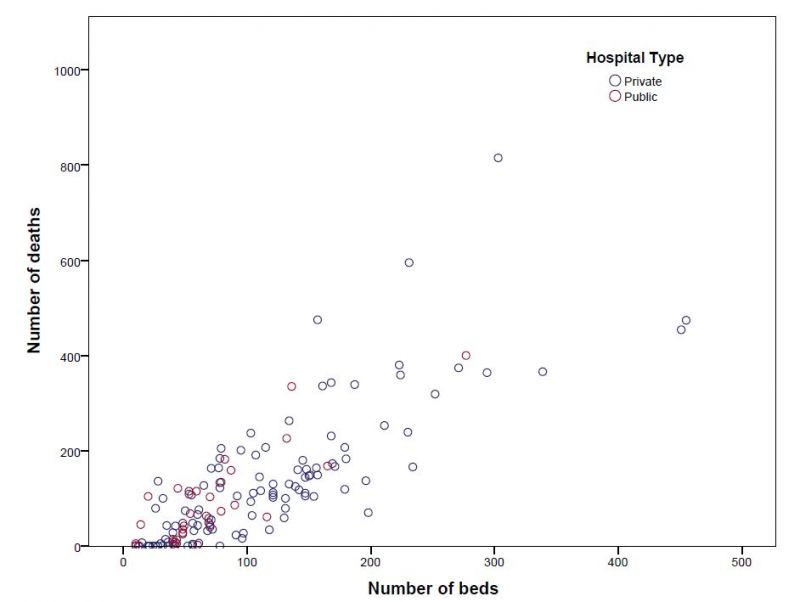 Plot of the number of the reported deaths by size and type of hospital, 2017 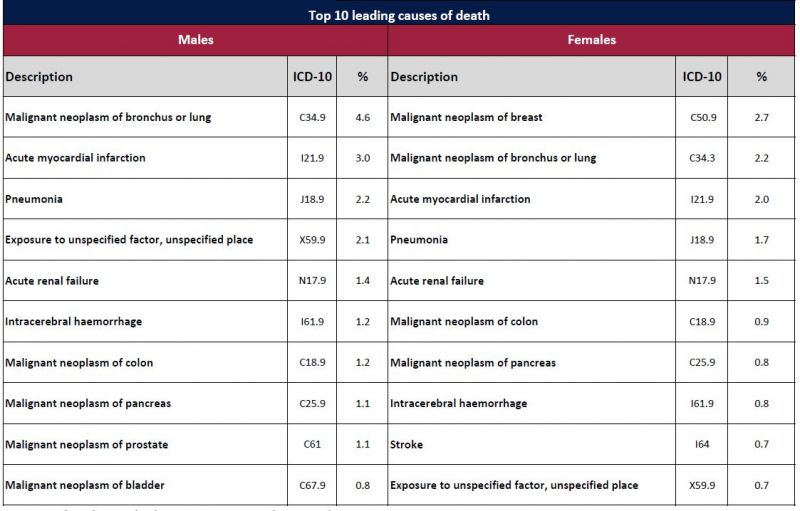 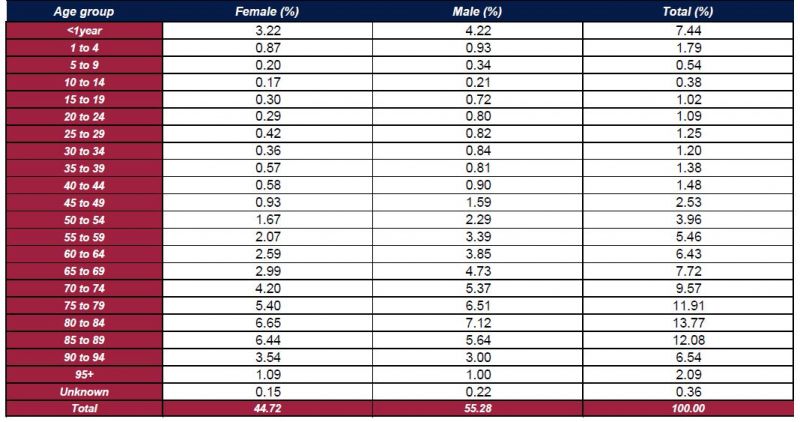 Proportion of reported hospital deaths by age group and gender in Lebanon, 2017
Sitemap