Be Responsible
#Raise your voice
Send us any Fraudulent Action or Enquiry so we can ALL contribute to make a Difference
Date: 05/06/2017
Author: Minister Office
Source: MOPH 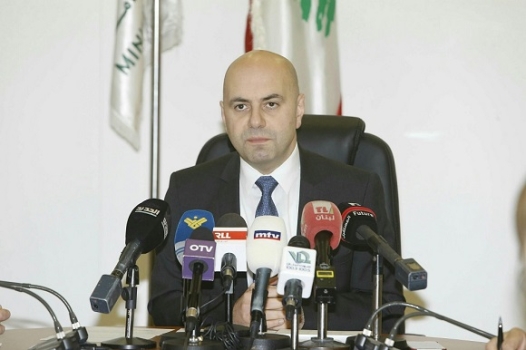 These steps came to complete the immediate oral decision of Health Minister Ghassan Hasbani to cease operations in the said clinic after the woman's death, and the written decision issued Friday 2 June 2017 which stipulates the following: