Be Responsible
#Raise your voice
Send us any Fraudulent Action or Enquiry so we can ALL contribute to make a Difference
Date: 04/09/2018
Author: Minister Office
Source: MoPH

Hasbani: The Control on Governmental Hospitals Helps Enhance their Performance

After Deputy Prime Minister and Health Minister Ghassan Hasbani referred more than 17 dossiers that include remarks and complaints against government hospitals, following which the central inspection administration conducted a survey in cooperation with the Ministry of Public Health, Hasbani met on 3 September 2018 with the team of the ministry that conducts the survey of the administrative and medical performance of the government hospitals in order to take corrective measures. The meeting discussed the control framework and the audit basics so as to complete the work of the central inspection administration.

The Ministry of Public Health has already conducted a comprehensive survey of the general state of the government hospitals last year as a first step for the determination of their requirements and the promotion of their performance.

It should be noted that these hospitals are independent public hospitals that are under the patronage of the Ministry of Public Health and the state control. These hospitals are subject to employment issues owing to political interference, funding challenges and poor management, making some of them incapable of self-financing. 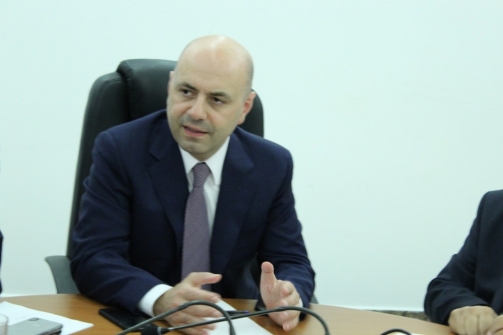 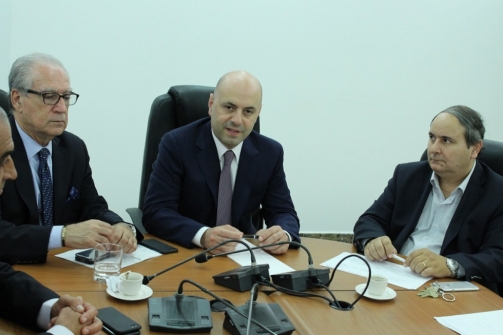 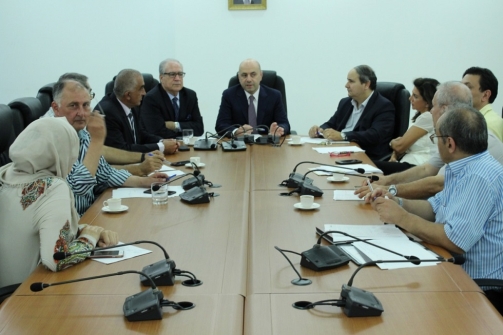