Be Responsible
#Raise your voice
Send us any Fraudulent Action or Enquiry so we can ALL contribute to make a Difference
Date: 20/02/2019
Author: NNA
Source: MoPH 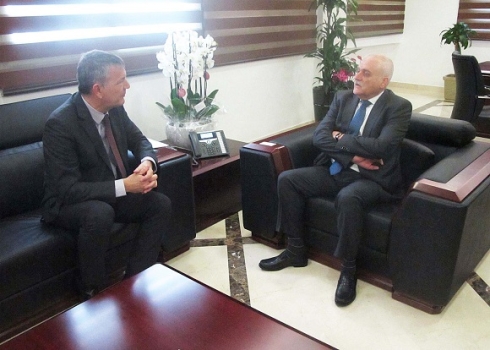 Minister of Public Health Jamil Jabak received UN Special coordinator for Lebanon Philippe Lazzarini. Both discussed the collaboration between the Ministry of Public Health and all the UN organizations working in Lebanon, such as UNIFIL, UNRWA or UNESCO. Lazzarini reiterated the continuing support to the activities of the Ministry of Public Health and follow-up of the donor countries’ programs that are related to the health care sector, in addition to building a joint collaboration in development projects between Lebanon and the United Nations and working on the establishment of better relationships.

The Egypt ambassador Nazih Najjari visited also Minister Jabak and stressed the importance of the economic collaboration between the two countries, in particular in the field of medicines. Najjari hoped that Jabak would review the hospitalization systems related to the Egyptian community in Lebanon and whether it is possible to develop the systems while paying attention to the health conditions of the community.

Jabak also met with UNRWA Director General in Lebanon Claudio Cordone who presided over a delegation from the agency. “The meeting discussed the collaboration between both parties to ensure the access of Palestinians in Lebanon to health, medical and hospitalization services they need,” Cordone stated.

Jabak received a delegation from the board of pharmacists in Lebanon headed by Ghassan Al Amin. Both discussed the situation of health care sector in Lebanon, in particular the medicines dossier and the ways to reduce their costs. It was agreed to form a joint committee to discuss the means to achieve this goal.

Jabak then met with the ambassador of the Association of the Malta knights Henry D’Aragon accompanied by the chargé d’affaires François Abi Saab and the representative of the association at the Ministry Khaled Kaskas. D’Aragon stressed the Association’s commitment to preserve the best relationships with Lebanon, indicating readiness to develop and improve them. 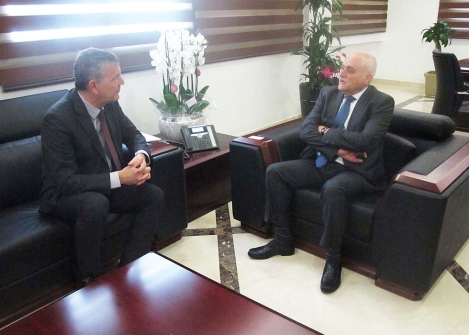 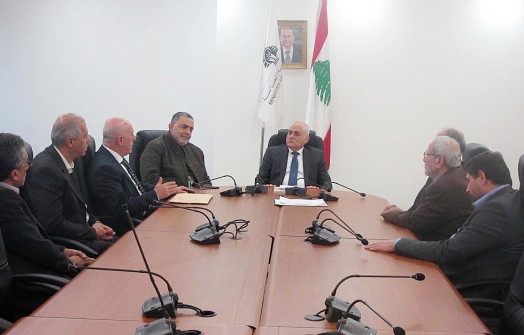 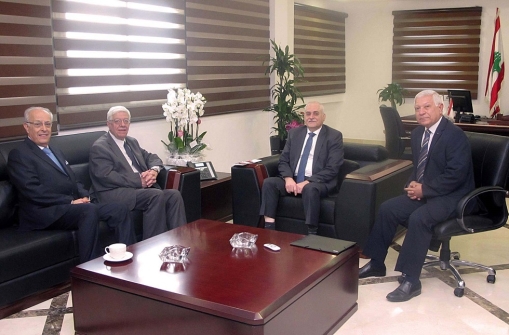 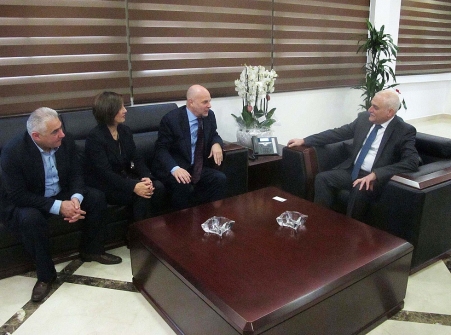 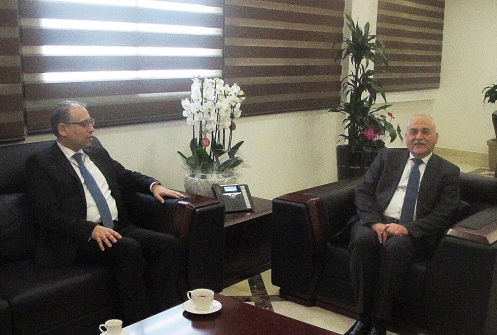 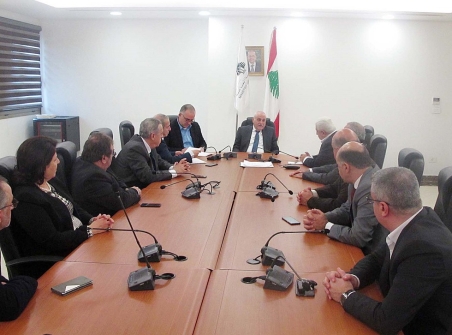