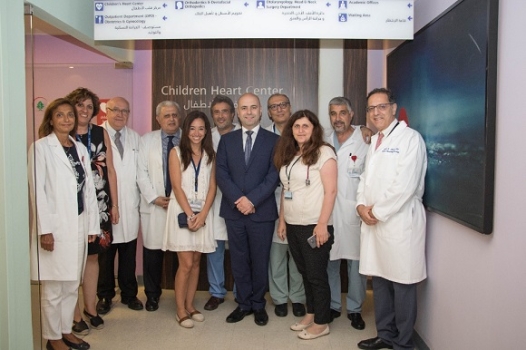 After the Success of the First Pediatric Heart Transplant in Lebanon. Hasbani Checks on the Patient: If There Were no Donor Child, We Wouldn't be Able to Save Another Child

Deputy Prime Minister Health Minister Ghassan Hasbani visited the American University of Beirut Medical Center where he checked on a four-year-old child who had successfully undergone a natural heart transplant surgery from a Lebanese child donor, the first-in-its-time procedure in a child in Lebanon.

After checking on the child and meeting his parents, Hasbani met the medical crew at the hospital, as he congratulated them on this achievement. The crew briefed him on the details of the operation, stressing that this kind of operations proves that Lebanon is a major hospitalization center in the Middle East and it is still ranking first in the Arab World at the level of the quality of hospitalization and medical operations.

He added saying: “This work confirms the advantage of organ donation and insists on the importance that each does so. If there were no donor child whose parents agreed on this operation we wouldn't be able to save another child; hence, the importance of the culture of giving. The medical crew of the AUMBC Children’s Heart Center did a great job and I came today to congratulate them and check on the child. We are proud of this achievement in Lebanon and the Arab World.”

It is worth noting that more than 40 physicians participated in performing this operation to the child that was born with half a heart. These physicians started working in groups from early morning, immediately after they were informed about the donor. The operation started at 8 p.m. and lasted until 8 a.m. The child is in a good condition and he is likely to leave the hospital today. 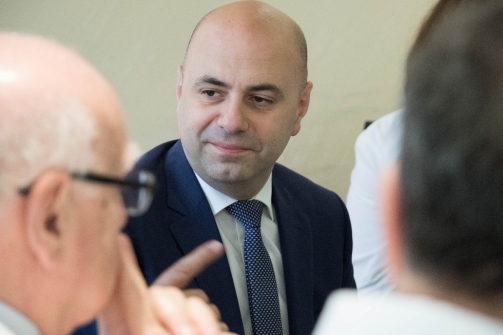 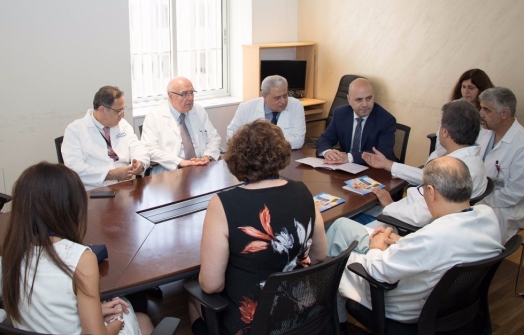 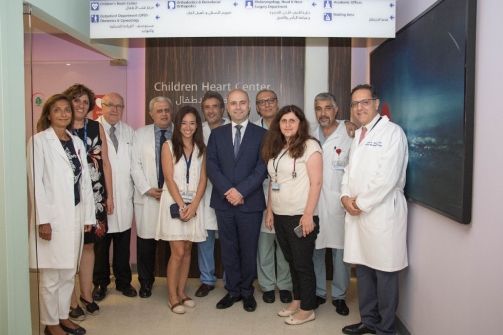 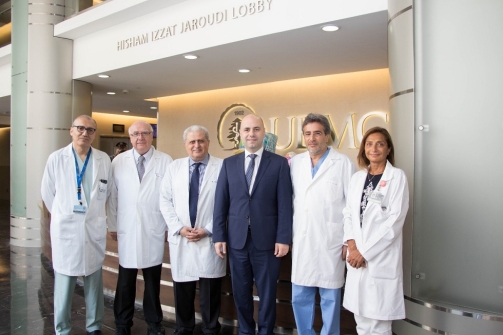