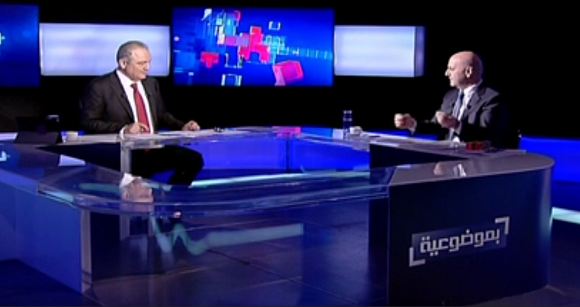 Hasbani: We will Launch a New Mobile Application that Facilitates Citizens' Admission to Hospital

Deputy Prime Minister Health Minister Ghassan Hasbani stated that the Ministry will soon launch a smartphone application that enables Red Cross volunteers and regular citizen while aiding patients to spot hospitals located nearby in the region, which are available for the admission of the case they are aiding. Hasbani noted that the user of this application will be able to see on the map before them the locations of all the hospitals in the region and know the exact number of beds available in each hospital according to specializations as well as the closest road to reach that hospital. He added that “the smart application will be launched in Beirut and Mount Lebanon in a first test before updating and applying it in all Lebanese territory. “

During an interview on Mtv Programme “Bimawdouiya”, Hasbani noted that 91 thousands hospitalization cases were covered by the Ministry Of Public health from the beginning of 2017 to date.

On the question of cancer incidence in the village of Bar Elias, Beqaa, Hasbani said: “The results of Laboratory water tests showed that the water contains a large amount of heavy minerals. This issue should be addressed at the environmental and industrial levels to put an end to this situation in the region and clean the river." In fact, emissions cause deadly cancerous diseases.

Health Minister stated that the World Bank will grant Lebanon a loan of $150 million for the development of Health infrastructure before the end of this year.

Hasbani then added: "People's dissatisfaction with hospitals in Lebanon is generally due to the hospital bill and the way parents are treated. I am currently discussing in person with private hospitals regarding these two questions to improve them."

On the question of local pharmaceutical manufacturing, Hasbani explained that drugs manufacturing in Lebanon is very modest and his visit to these factories was to find a way to enhance this sector. He noted that during his visit to Egypt, he signed an agreement with Cairo according to which Egypt undertakes to register the drugs manufactured in Lebanon to sell them out in the Egyptian markets and open a large market for these products."

As for the subject of Food safety, Hasbani confirmed that this programme hasn't been suspended, and it has always been activated at a high pace. He considers that "Food safety is not limited to restaurants, it starts with farms and food factories where errors and non-application of health conditions can cause cancerous diseases that are even more dangerous than intestinal poisoning caused by food eaten in a certain restaurant."

Hasbani stated that "health inspection has always been carried out constantly, but is not highlighted by media because of the small number of violations in comparison to the number of companies working in this sector", noting that there is a permanent coordination between Ministries of Economy and Industry.

On the question of medical mistakes, Health Minister confirmed that "It is difficult to reach a fast conclusion in such cases since the investigation requires a thorough examination of the details in order to determine the source of mistake, the accused person is innocent until proved guilty", stressing the importance of keeping these investigations confidential and accurate."

Regarding the subject of medical coverage providers, Hasbani stated that "there is a discrepancy between the services of the National Fund for Social Security and the other medical coverage providers which must end. This is a challenge to all the medical sector and we are working actively on this issue. He added: "there is a committee for medical coverage providers headed by Health Minister that hasn't held any meetings for 10 years and we held the first meeting last week. We are not saying that we are going to unify these providers in no time, but we will work on the coordination between them to reduce discrepancy and we have started to find solutions and will hold regular meetings regarding this subject." Hasbani clarified that "if every provider works alone independently from other providers, too much money will be wasted. However the coordination will reduce this waste and will unify the service provided to the citizen." 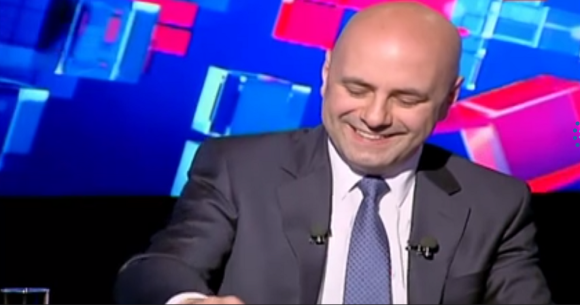 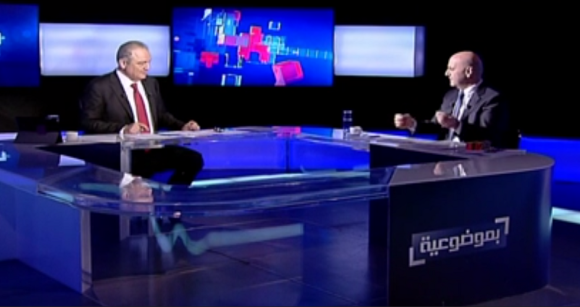 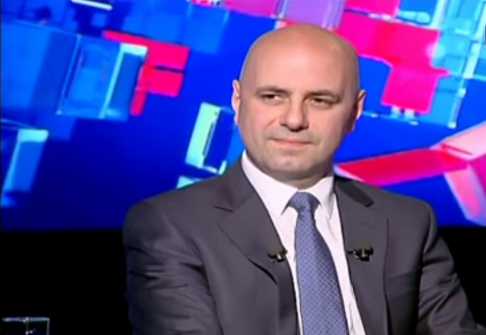