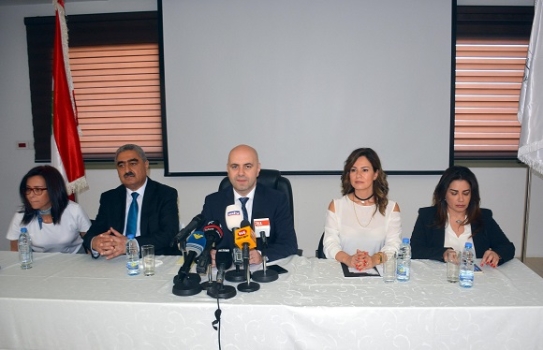 Deputy Prime Minister, Health Minister Ghassan Hasbani presided over a workshop entitled: “Meeting on enhancing partnership between The Ministry of Public Health and Media” in the context of the Ministry’s effort to deepen the commitment of media as an active partner and a key contributor to familiarize citizens with their health rights and the services provided to them. The meeting was attended by Director General Dr. Walid Ammar, the Chief of the Primary Health Care Department Dr. Randa Hamadeh and the representative of World Bank Ms. Hanine Al Sayed with the participation of a number of media specialists in the building of the Ministry.

Hasbani started the workshop with a statement in which he stressed on its importance, explaining that the Health Sector in Lebanon is considered as one of the most Human life-related sector and noting the significant role of media in awareness and orientation.
Deputy Prime Minister, Health Minister added that the second part of the workshop stresses on the importance of MOPH Primary Health Care Centers and the need to be highlighted by media.

At the end of the workshop, a special documentary was shown on "The project of Primary Health Care Towards universal Health coverage" funded by the World Bank. Dr. Walid Ammar made an intervention on the Lebanese Health System, as he stresses on the need to restore trust in this system which has been proven effective according to four international studies recently released. He also said that restoring trust serves the interests of the citizen, wishing more cooperation from media.
Click to Watch Videos on Moph Facebook page 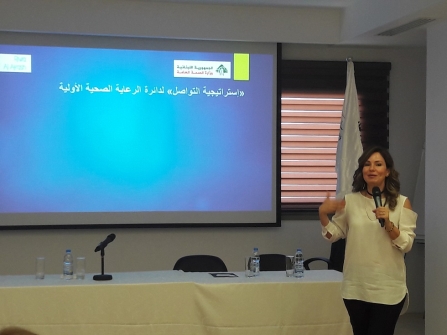 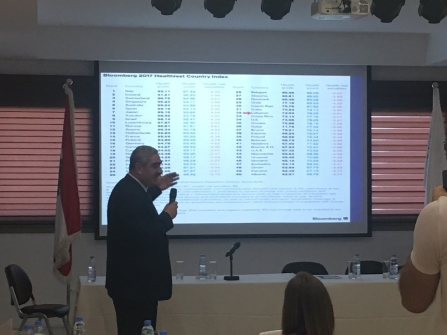 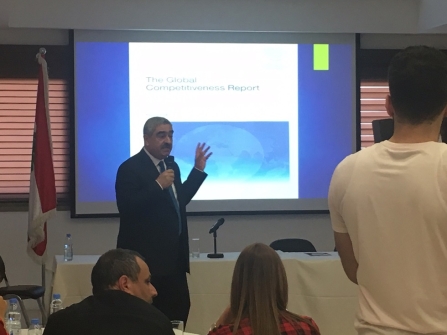 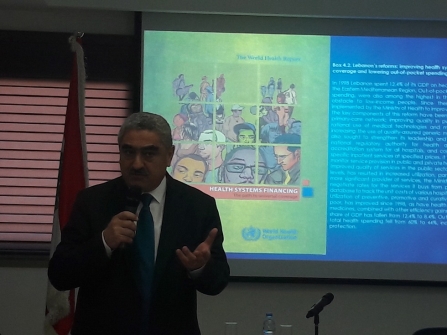 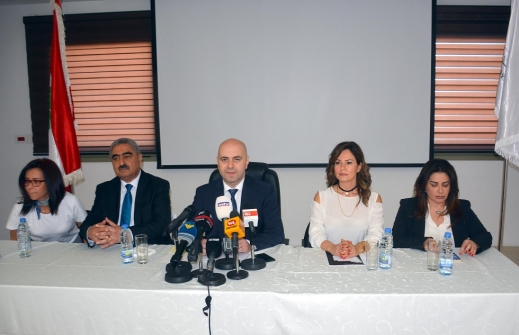 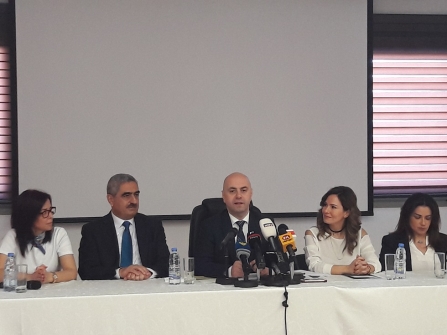 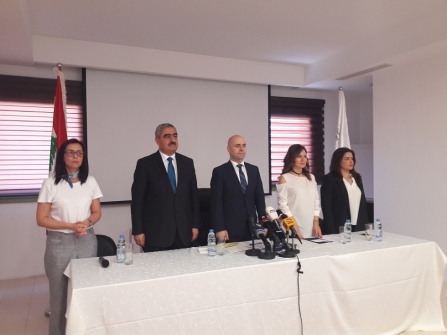