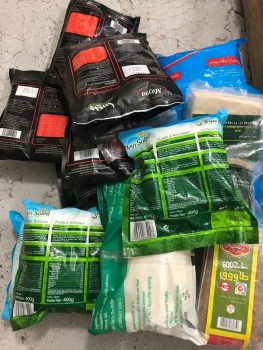 MoPH Shuts down a Restaurant, a Supermarket and a Slaughterhouse and Recalls a Product

The Information Office of the Ministry of Public Health issued the following statement:

In the context of the ongoing food safety campaign to ensure the health requirements are met in restaurants, factories and slaughterhouses, inspectors from the Ministry of Public health carried out inspections in many Lebanese regions last week, following which oral and written warnings were issued to the establishments that failed to meet the health requirements and did not hold licenses. Therefore, the Ministry closed three establishments and recalled a product.

Insects and cockroaches… the yard restaurant closed in Batroun

Health inspectors in Batroun district found that the Yard restaurant did not hold the necessary operating license and failed to meet the basic public-health requirements. Its employees did not have health certificates and insects and cockroaches were found on all its utensils and equipment. The restaurant will remain closed until it meets the necessary legal and health requirements.

The Family supermarket in Batroun also failed to meet the basic health requirements according to health inspectors. Large quantities of expired food products were discovered, such as meat, cans and candies. The health inspectors were also attacked during their inspection. The competent authorities in the North were asked to shut down the supermarket and take the necessary measures against those who attacked the inspectors.

Only 8 employees out of 22 working for Jabbour slaughterhouse, which processes 4000 chickens daily, were found to hold health certificates. The slaughterhouse operates in general without meeting health and environmental requirements, knowing that it was previously inspected by the Ministry that asked the same to comply with health requirements. When failed to meet them, the slaughterhouse was immediately closed upon the request of the Ministry of Public Health until it obtains the legal licenses and meets all the necessary requirements.

Elle & vire crème dessert saveur vanille 4x125 produced in France on 4,5,18 and 25 May 2018 and available in the Lebanese markets was recalled according to the report issued by Infosan Detection after it was found to contain Baccilus Cereus 4500 ufc/ml.

The Ministry of Public health calls on all the citizens to report any violation by calling the hotline 1214 or by using the mobile app “Ballegh lel Soha”. 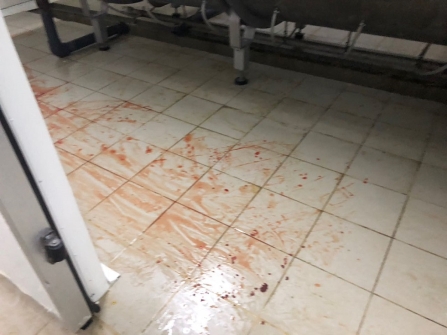 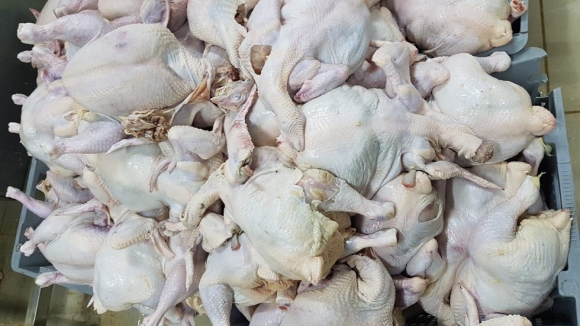 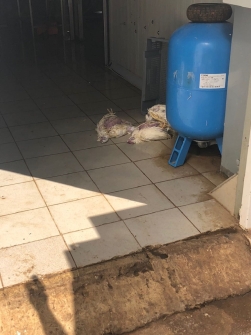 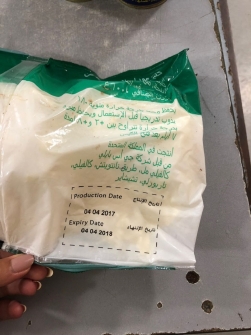 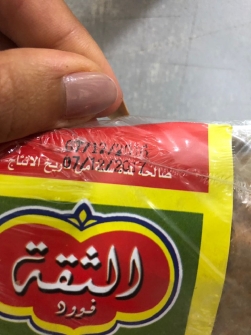 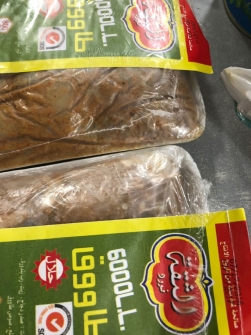 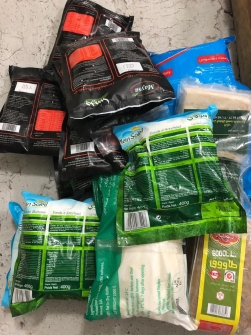 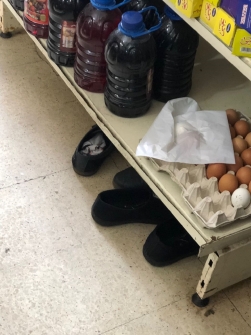 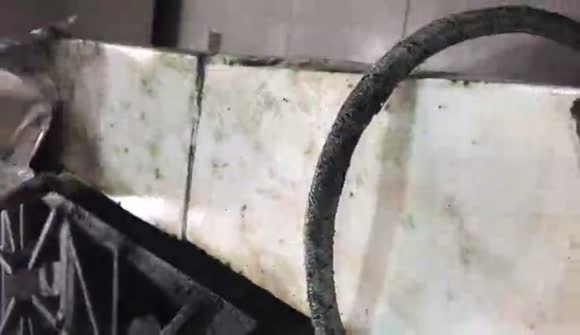 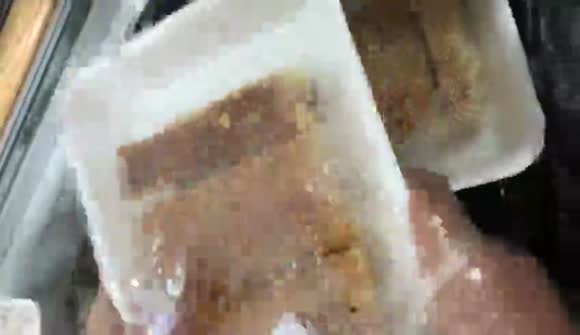