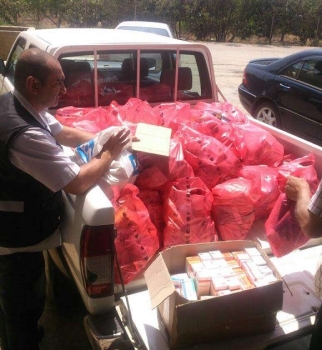 “Based on information received by Heath Ministry, the medical team of Meniyeh District had raided the specialized clinics center in Bhennin. The center was found to be managed by a non-Lebanese pharmacist and six hundred types of smuggled Syrian drugs were seized and the quantity exceeded 2700 medicine boxes.
The Ministry team asked the assistance of the State Security Service and the drugs were confiscated. The center was sealed with red wax after the call of the General Prosecutor in North Lebanon.” 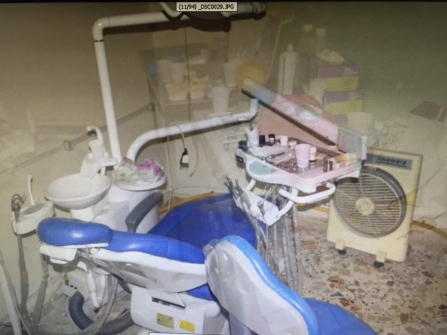 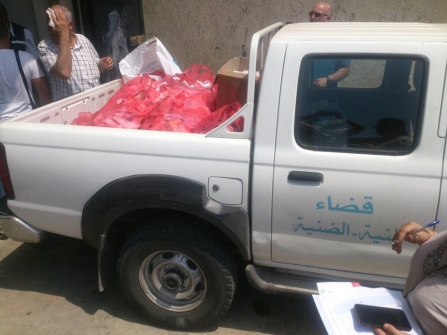 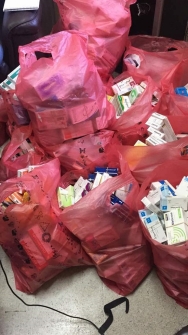 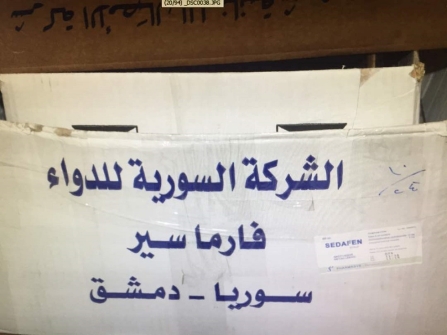 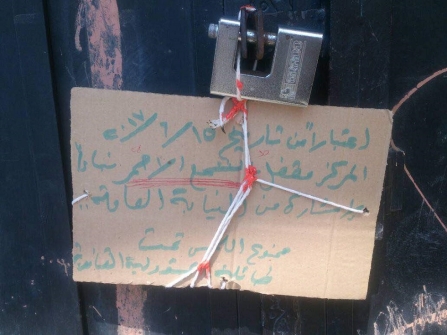 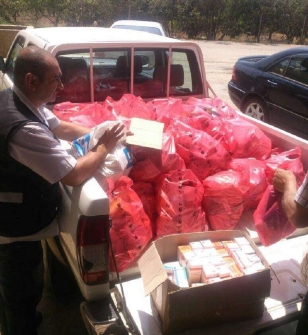